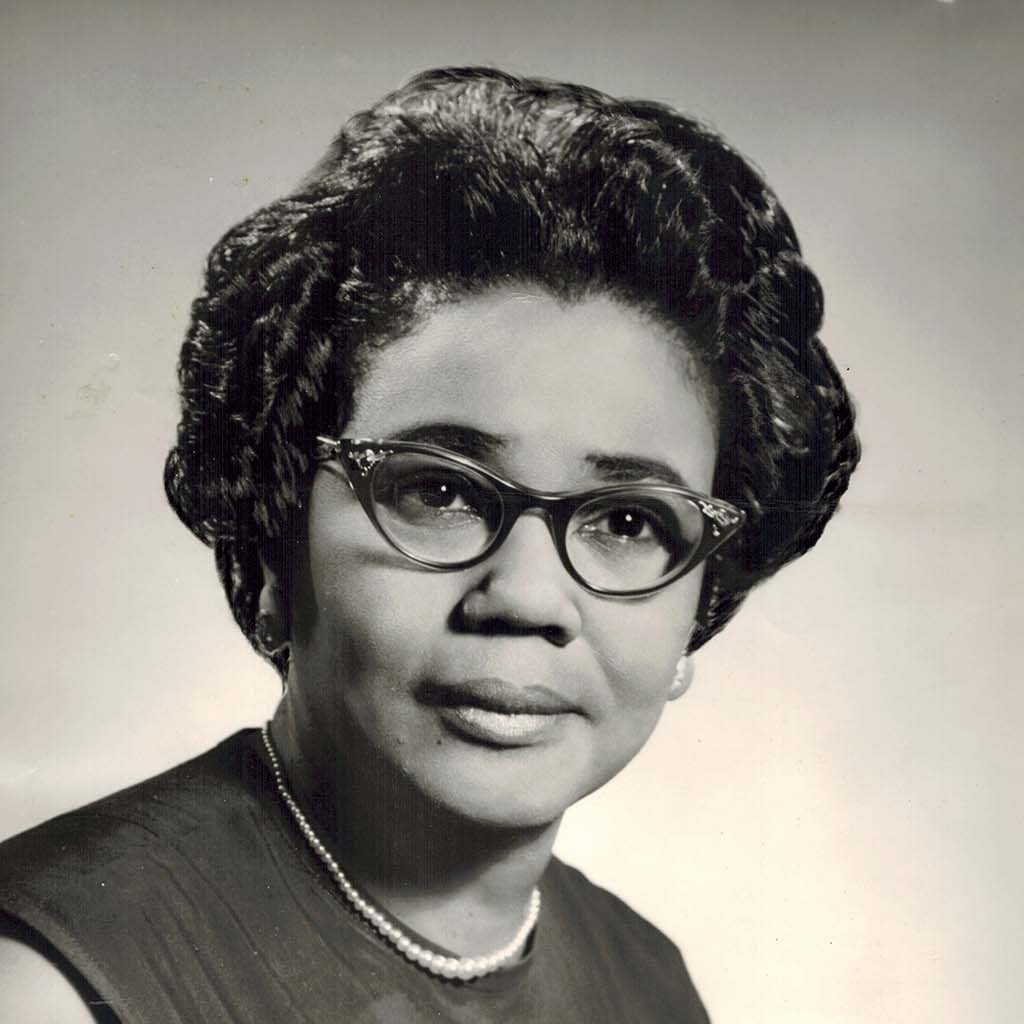 This week on Ballot and Beyond, we’ll learn about Victorine Q. Adams, founder of political campaigns to support African American candidates and social justice organizations instrumental in the desegregation of Baltimore hotels, read by Kimberly Golden Brandt, Director of Smart Growth Maryland at Preservation Maryland.

In 1946, faced with yet another candidate for the city council who had no intention of serving the interests of black Baltimore citizens, Victorine Q. Adams went to work.

The obstacles she faced were formidable. Many black residents rightfully feared the dangers coming from those who wanted to stop the black vote. Polling places where black Baltimoreans went to vote were often closely monitored by some white men who threatened physical violence. Black voters also could be fired from their jobs or evicted from their homes for exercising their constitutional right.

Victorine Q. Adams founded the Colored Women’s Democratic Campaign Committee of Maryland in the basement of her home to interest black women in politics and increase their participation in the social, civic, and economic development of the city. The basement of the Adams home became the headquarters for many voter registration and get-out-the-vote campaigns.

She and her female volunteers conducted a relentless door-to-door, block-by-block voter registration drive for African Americans. They signed up approximately 9,000 new voters.

In 1954, she helped to elect the very first African American to the Maryland State Senate, a young lawyer named Harry Cole, who would go on to become the first black person to serve on Maryland’s highest court.

Then Victorine Q. Adams assembled another group of women, this one called Women Power, to bring about social change. In its first year of operation, Women Power helped to successfully desegregate Baltimore’s downtown hotels.

She decided to run for elected office herself. After an unsuccessful bid for the State Senate in 1962, she won her race for the House of Delegates four years later. And a year after that, she sought election to the Baltimore City Council, a position no black woman had ever won before.

During her 17 years on the Council, Adams worked to help and empower the poor and marginalized. A devoted, life-long member of the Catholic church, she also served on the Archdiocese Urban Commission.

She and her husband, businessman William “Little Willie” Adams provided financing for many of Baltimore’s black-owned businesses. In 1996, at the 50th anniversary of the Colored Women’s Democratic Campaign Committee, Victorine Q. Adams was honored with a ceremony at City Hall and the gratitude of the elected officials who followed the path she had blazed for them years before.

Snapshot of Victorine Q. Adams in The Baltimore Sun.