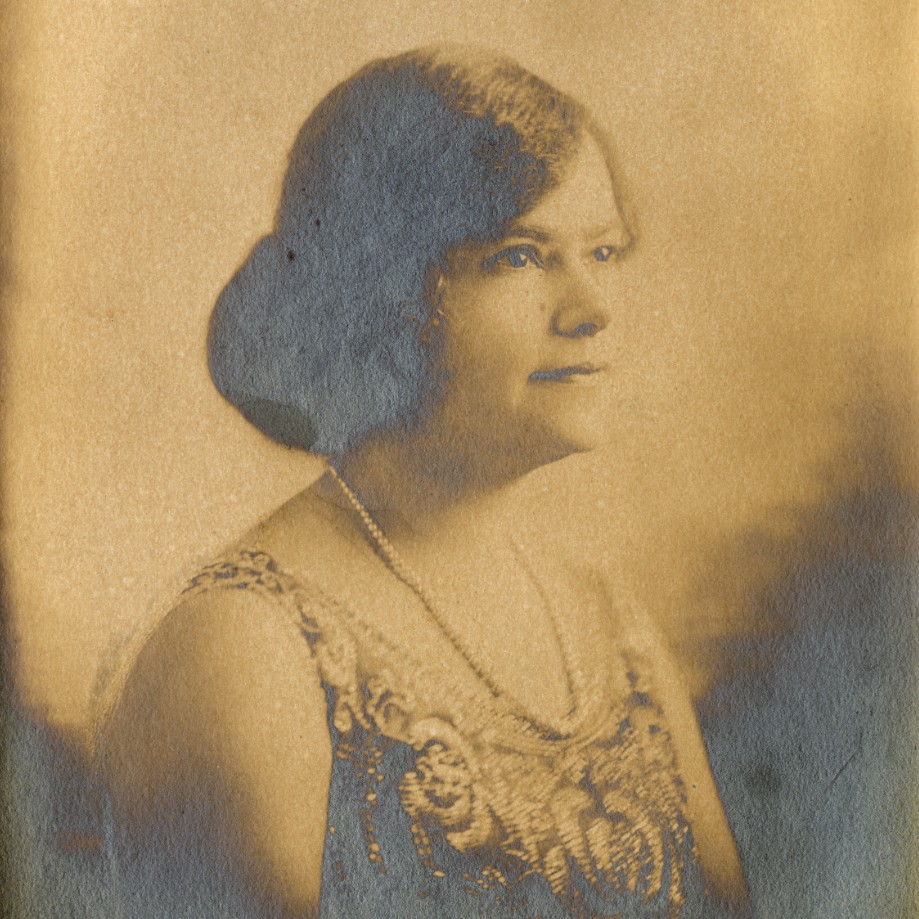 Estelle Hall Young was a leader of civic and suffrage organizations in Baltimore, Maryland that supported African American visibility and racial equality. In a racially segregated movement,  Estelle Hall Young organized an African American Women’s Suffrage Club in 1915 to organize and activate Black women in support of the vote. Even after the ratification of the 19th Amendment, African American women stayed highly-engaged in civil rights work because unlike white women, Black women still faced legal voting restrictions until the passage of the Voting Rights Act of 1965, which barred racially discriminatory voting practices.

This week on Ballot and Beyond, we’ll learn about Estelle Hall Young, a leader of civic and suffrage organizations in Baltimore that supported African American visibility and racial equality, read by Kacy Rohn, the primary researcher of Maryland’s historic context statement on the state’s suffrage legacy.

Maryland’s suffrage movement was highly segregated. Many white suffragists rejected the participation of African American women and used racist arguments to support their cause when it suited them. A typical case was made by an officer of the Woman Suffrage League of Maryland in a 1919 letter to The Baltimore Sun: “Not only would woman suffrage give white control in these States a more permanent footing than now, but…white supremacy will continue to grow.”

In this environment, African American women formed separate suffrage organizations. In 1915, Estelle Hall Young organized an African American Women’s Suffrage Club in West Baltimore. Young was a native Georgian who had attended Spellman College and Atlanta University, where she studied under W.E.B. Du Bois. She later moved to Baltimore and formed a ground-breaking household with her husband, Dr. Howard E. Young, proprietor of the city’s first African American owned and operated pharmacy. Their daughter, N. Louise Young, would become the first African American woman to practice medicine in Maryland.

Under Young’s leadership, the Progressive Suffrage Club, also called the Colored Women’s Suffrage Club, advanced women’s suffrage at a time when Black women’s voting rights were part of a much broader push for equality. Young knew that the passage of the 19the Amendment was just one step. After its adoption, she rallied Maryland’s African American women to send a message to the state legislators who had worked to defeat suffrage on the grounds that it would expand the pool of eligible Black voters. She declared, “We women are especially bitter against the type of white politicians who said that we would not know a ballot if we saw one coming up the street. We must register in order to vote, and we must vote in order to rebuke those politicians.”

To achieve this, she organized new club chapters, set up weekly meetings to instruct women on how to register and vote, and asked local ministers to allow five minutes at the beginning of Sunday services for a message about voter registration. These efforts were rewarded: across Baltimore’s Black neighborhoods, “women were out in force to register and stayed in long lines stretching out on the sidewalk until their turn came. Old and young, beautiful and homely, they were there with bells on…”

Young and many of her fellow suffrage club members persisted in political and civic activism long after the passage of the 19th Amendment. Unlike white women, Black women still faced legal voting restrictions until the passage of the Voting Rights Act of 1965, which barred racially discriminatory voting practices. Today, many purportedly race-neutral election laws, such as requirements for photo identification, still disproportionately increase barriers to voting for people of color.