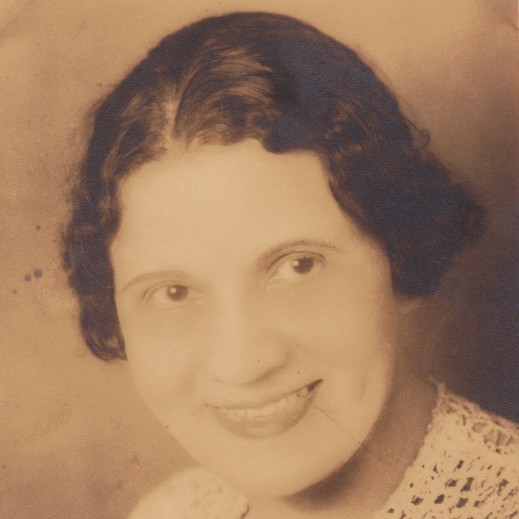 In the years leading up to what is known as the Women’s Suffrage movement, strong female voices were coming together and laying the groundwork for women’s political engagement. Augusta Chissell was a civic leader in West Baltimore, Maryland that held leadership positions in the Women’s Cooperative Civic League, a club that addressed issues of housing and public health, including food and dairy purity, clean air, and refuse disposal. This position gave her close neighborhood ties and valuable connections that she could later draw upon as an officer in the Colored Women’s Suffrage Club.

This week on Ballot and Beyond, we’ll learn about Augusta Chissell, a leading African American suffragist who provided essential civic training to Maryland women after the passage of the 19th Amendment, read by Kacy Rohn, the primary researcher of Maryland’s historic context statement on the state’s suffrage legacy.

Before the suffrage movement, the Women’s Club Movement began to lay the groundwork for women’s newfound political engagement. In the mid to late 19th century, American women formed thousands of social clubs dedicated to self-improvement through literature, arts, and culture. Gradually, many clubs turned from inward-facing social groups to activist organizations.

White and Black women in Baltimore formed numerous and mostly separate women’s clubs in the late 19th and early 20th centuries. Both addressed similar community issues, such as improved schools, childcare for working mothers, and housing and medical care for impoverished people. In addition to these concerns, clubwomen in Baltimore’s African American neighborhoods also grappled with the threat of Jim Crow laws and the city’s adoption of the nation’s first residential segregation ordinance in 1910.

Clubs and civic organizations fostered women’s leadership and organizing abilities. Some clubwomen embraced the suffrage movement as the natural next step. Augusta Chissell was a civic leader in West Baltimore who embodied this progression. She held leadership positions in the Women’s Cooperative Civic League, a club that addressed issues of housing and public health, including food and dairy purity, clean air, and refuse disposal. This position gave her close neighborhood ties and valuable connections that she could later draw upon as an officer in the Colored Women’s Suffrage Club, organized in her neighborhood in 1915 by Estelle Hall Young.

Chisell hosted suffrage club meetings at her home on Druid Hill Avenue, and after the passage of the 19th Amendment authored a column in The Baltimore Afro-American entitled “A Primer for Women Voters.” With her column, Chissell advised women registering and planning to vote for the first time. Readers wrote in with questions like “What is meant by party platform?” and “Where may I go to be taught how to vote?” In response to this, she directed readers to attend the weekly meetings of the Colored Women’s Suffrage Club held at the local Colored Young Women’s Christian Association (CYWCA), which had been organized just for this purpose.

In the years following the passage of the 19th Amendment, Chissell continued her community leadership. She remained engaged in the Cooperative Civic League, chairing signature events like the Flower Mart, and served as a Vice President in the Baltimore Branch of the NAACP through the 1960s.