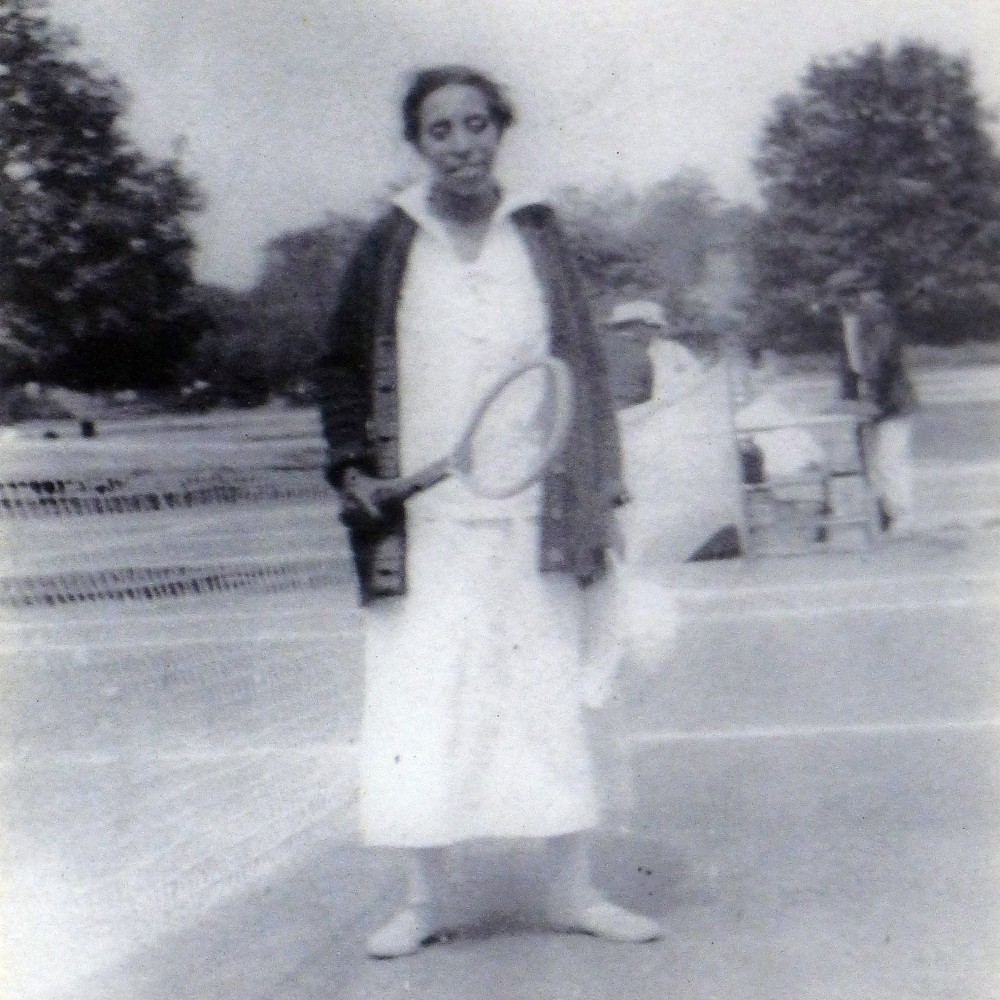 This week on Ballot and Beyond, we’ll learn about Lucy Diggs Slowe, a skilled athlete that helped break the color barrier in women’s tennis, read by Shauntee Daniels, Executive Director of the Baltimore National Heritage Area.

Slowe graduated from the Baltimore Colored School and the colored high school. She graduated from Howard University and obtained a master’s degree from Columbia University at a time when one-third of 1% of African Americans and only 5% of white Americans attended any college. At Howard University, she was one of the 16 original founders of Alpha Kappa Alpha, the first sorority for African American women in the country and dedicated to service and leadership. She taught English at Frederick Douglass High School before moving to the District of Columbia, where she organized the first junior high school for black students.

She held that women’s education should be of the highest quality equal to that of men clashing with the university’s male leadership. She went on to spearhead change across the country and was the first African American invited to address the predominantly white National Association of Women Deans in 1931. Slowe considered the talents and capabilities of African American women as so great and potential that they should help lead the rest of the world.

And the sports? In 1917, African Americans were barred from competing in the US Lawn Tennis Association. So black tennis clubs created their own, the American Tennis Association. Slowe was an accomplished player. And when she won the inaugural championship match at Druid Hill Park in Baltimore, she was the first African American woman to win a national championship in any sport, paving the way for Althea Gibson, who later broke the International Tennis color line.

Lucy Diggs Slowe died in 1937. She was inducted into the Maryland Women’s Hall of Fame in 2011.