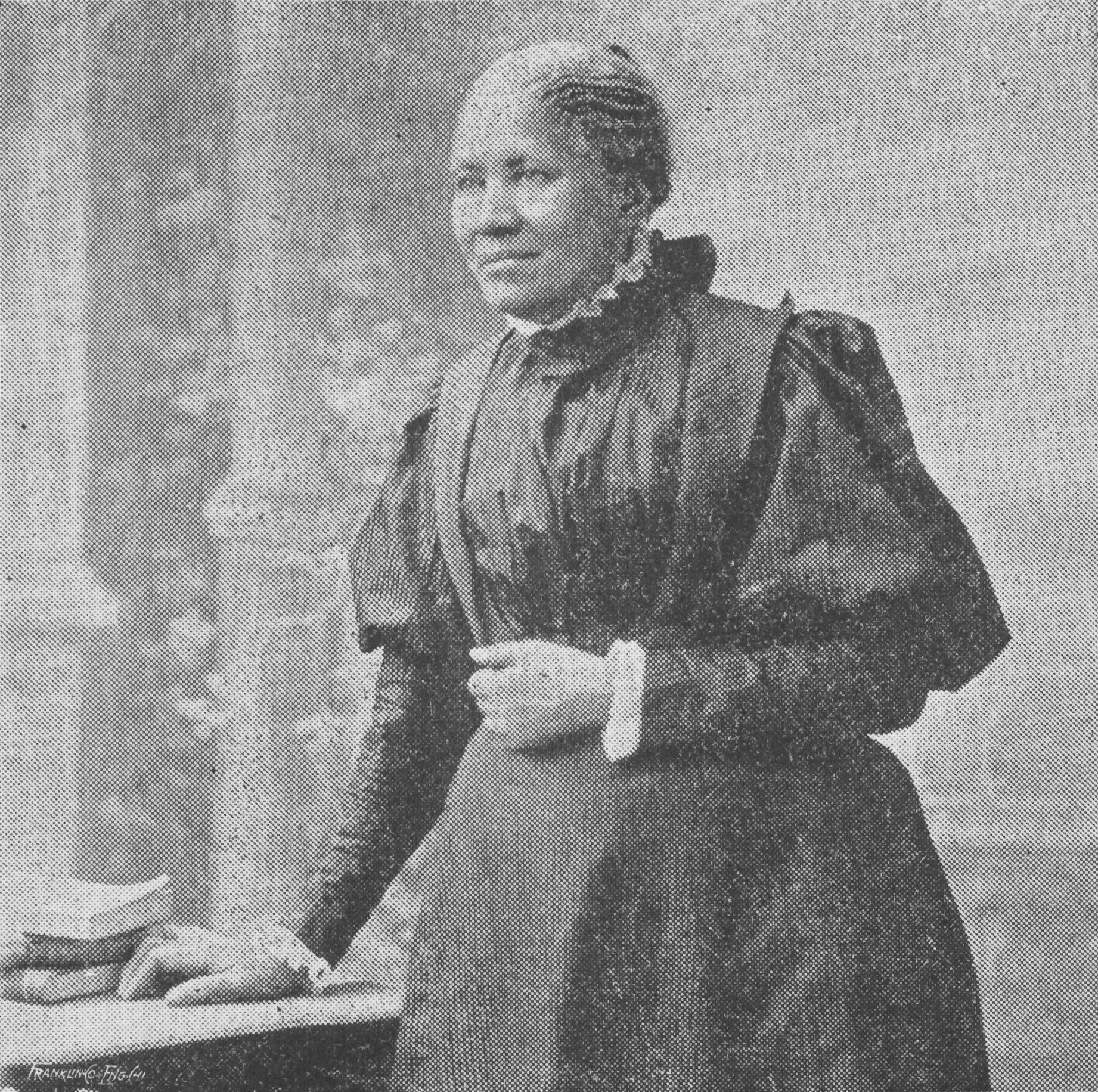 Francis Ellen Watkins Harper | Fighting for the Rights of All

Francis Ellen Watkins Harper is a legendary civil rights activist who saw the intersection of the fight for abolition and suffrage. Harper was a published poet and author who had been born free in Baltimore in 1825 and campaigned around the country for temperance, abolition, and women’s rights. In an attempt to create social unity after the American Civil War, American Equal Rights Association members like Harper believed it was the right time to integrate gender, race, and class-based advocacy in a broad push for equality. Harpers integrated goals and ideal was largely unheaded and the suffrage movement was highly segregated.

Watch the full video episode on Frances Ellen Watkins Harper and her work in the Women’s Suffrage Movement here:

This week on Ballot and Beyond, we’ll learn about legendary abolitionists and suffragists, Frederick Douglass and Francis Ellen Watkins Harper, read by Shauntee Daniels, Executive Director of the Baltimore National Heritage Area.

Women played an active role in advocating for an end to slavery but faced gendered discrimination from their abolitionist peers, as well as the general public, who felt that women were taking too vocal a public role. Many white abolitionist women began to draw comparisons between the nation’s treatment of enslaved persons and the legal discrimination against women. Frustrated by sexist treatment by fellow abolitionists, Elizabeth Cady Stanton and Lucretia Mott convened the first Women’s Rights Convention in Seneca Falls, New York in July 1848.

The Convention drew three hundred men and women who collaborated to produce a Declaration of Sentiments that was modeled on the Declaration of Independence. The Declaration proclaimed the equal rights of women and men and detailed the many abuses facing American women. A key figure in the drafting of the Declaration was nationally known abolitionist Frederick Douglass, who had been born into slavery on Maryland’s Eastern Shore. Douglass was a critical ally for Elizabeth Cady Stanton in her bold decision to propose a resolution calling for women’s enfranchisement. Frederick Douglass was the lone man in attendance who supported the resolution.

This important moment marked the beginning of a fragile, racially mixed coalition of men and women who sought expanded rights for all people, including the right to vote. In 1866, Douglass, Stanton, and Susan B. Anthony formed the American Equal Rights Association (AERA), to “secure equal rights to all American citizens, especially the right of suffrage, irrespective of race, color or sex.”

This more inclusive organization had the support of African American activists like Francis Ellen Watkins Harper, a published poet and author who had been born free in Baltimore in 1825 and campaigned around the country for temperance, abolition, and women’s rights. In an attempt to create social unity after the American Civil War, AERA members like Harper believed it was the right time to integrate gender, race, and class-based advocacy in a broad push for equality.

With the passage of the 15th Amendment in 1870 that granted the vote to black men but not to women, an integrated and holistic approach for equality would never coalesce. In fact, many suffragists opposed the 15th Amendment, refusing to accept that black men would have the vote before white women. The unification that Douglass and Harper sought would not happen, and racial tensions would echo throughout the remainder of the women’s suffrage movement and often dictated a separate course for white and black suffragists.

As a segregated movement proceeded, Watkins Harper would help found the American Woman Suffrage Association and served as Vice President of the National Association of Colored Women among many other civic and literary achievements.

Watkins Harper died nine years before the passage of the 19th Amendment. Her spiritual approach to her activism rings clear in her poem, Songs for the People.

SONGS FOR THE PEOPLE BY FRANCIS WATKINS HARPER

Let me make the songs for the people,
Songs for the old and young;
Songs to stir like a battle-cry
Wherever they are sung.

Not for the clashing of sabres,
For carnage nor for strife;
But songs to thrill the hearts of men
With more abundant life.

Let me make the songs for the weary,
Amid life’s fever and fret,
Till hearts shall relax their tension,
And careworn brows forget.

Let me sing for little children,
Before their footsteps stray,
Sweet anthems of love and duty,
To float o’er life’s highway.

I would sing for the poor and aged,
When shadows dim their sight;
Of the bright and restful mansions,
Where there shall be no night.

Our world, so worn and weary,
Needs music, pure and strong,
To hush the jangle and discords
Of sorrow, pain, and wrong.

Music to soothe all its sorrow,
Till war and crime shall cease;
And the hearts of men grown tender
Girdle the world with peace.

Photograph of Francis Watkins Harper from the book, "Women of Distinction: Remarkable in Works and Invincible in Character," by L.A. Scruggs, 1892-1893.

Historical marker at 1006 Bainbridge Street in Philadelphia, home to Frances E.W. Harper from 1870 to her death in 1911. The three-story brick rowhome is recognized as a National Historic Landmark.

Engraved portrait of Francis Ellen Watkins Harper. Image from the Library of Congress.

Twin Oaks, built by Charles Douglass for his father, Frederick Douglass in the African American enclave of Highland Beach, in Anne Arundel County, Maryland. Douglass designed the home with a sleeping porch overlooking the Chesapeake Bay to the Eastern Shore where he was born enslaved. Douglass died before he could enjoy this summer home and retreat. Photo from the Maryland Historical Trust.

Portrait of Frederick Douglass, ca 1879. Image in the public domain.